You awaken in a darkened castle – or is it something else? – full of dangerous creatures, a history of tragedy, and arcane powers that you can wield. From there, you’ll delve into the weird landscape of the Well Of All Rewards…

"One of the most interesting and promising experiments in making large, complex games I've seen on the Vive." - Many A True Nerd

While playing Left-Hand Path, you will:

"If RPGs in VR are your thing, definitely check this out." - UploadVR 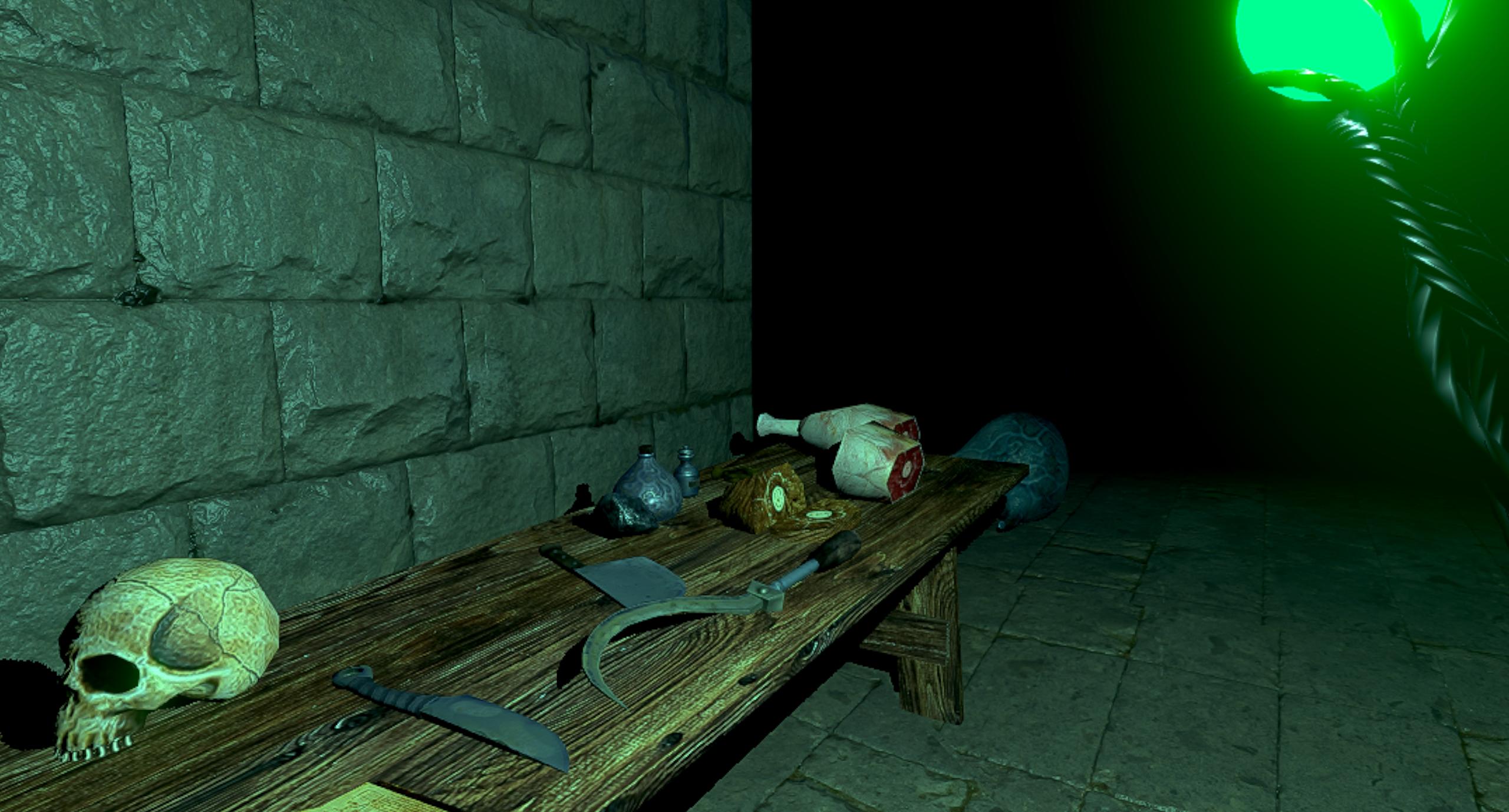 We’ll see you in the Well of All Reward.

We Who Watch The Well await you… 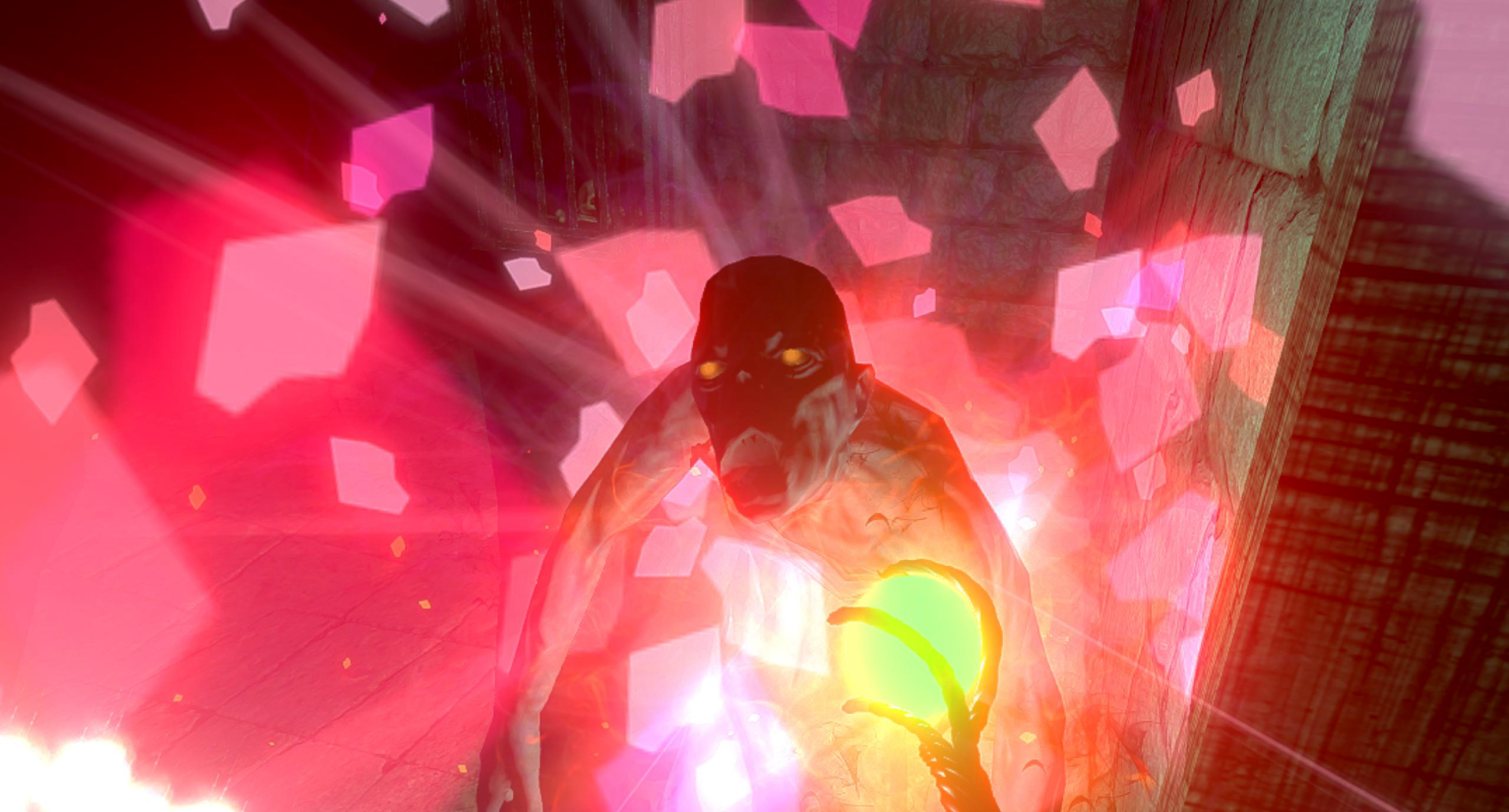 Play Time: Left-Hand Path is 3+ hours of play time in the initial Early Access release. I’ll be aggressively adding to that over time.

“It’s the first game that I’ve lost myself in the Chaperone boundaries (ended up running into my couch) since I was so engrossed while attempting a ritual.” - Naravail

“This is a phenominally unique dark fantasy VR game as well as a challenging rpg adventure.” - Ouijabored