Strange Company's Director, Hugh Hancock, died in 2018. Strange Company is no longer a registered Company. This site is part of his body of work, and as such it is hosted and maintained by a group of volunteers and as an archive of his work. If you have any problems with the site, please report them using this form. 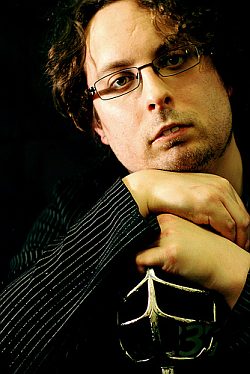 Hi, I’m Hugh.
For years I made films like no-one else.
Now I make reality. Virtually.

I’ve made an animated fantasy feature film the scale of the first Lord of the Rings movie on the budget of the Blair Witch Project. I’ve made a career from telling stories in computer games, and I founded the site Machinima.com, which appears to have rather taken over the world as the #1 YouTube gaming channel.

Hugh Hancock must have been created by putting Joss Whedon and Peter Jackson in a blender.Massively.com

In April 2016, I had an encounter that changed my life. An encounter with an Vive room-scale Virtual Reality headset. Now, I’m bringing two decades of storytelling and pen-and-paper games design experience to room-scale VR.

Want to join me on this journey?

If you want to be the first to know when I make something new, click here! 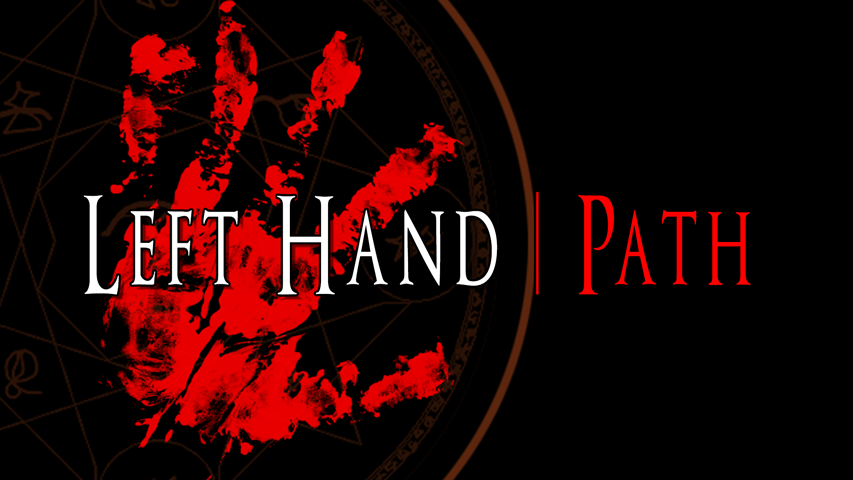